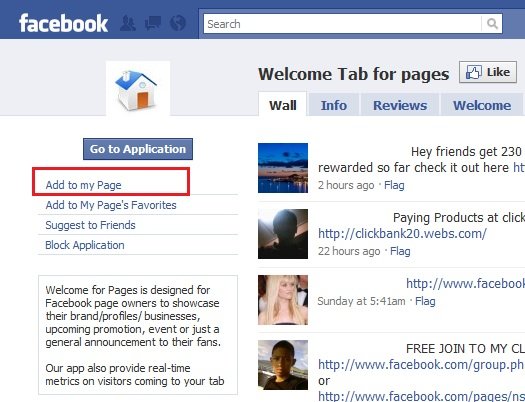 A new service has launched in Singapore that enables users to consolidate multiple customer loyalty accounts onto one contactless smart card.

The Taggo service uses the “fan” application on Facebook. Instead of signing up for a loyalty scheme at a retailer the app enables people to sign up on the social networking site as a fan of particular retailers, cafes or restaurants to receive discounts.

Users register a contactless sticker or card online with Taggo. These cards can then be used to sign up as a fan on the merchants’ Facebook pages to get the rewards or users can send an SMS from the merchant. To collect rewards, customers ‘tap and go’ with their cards against a reader at the POS to confirm their Taggo status as a Facebook fan of that retailer.

The service has been developed by entrepreneur Aneace Haddad of Welcome Realtime fame, who said Taggo is initially being launched in Singapore because Facebook fan pages are very popular with businesses on the island.

Haddad  hopes to launch the system worldwide in the future. He added that any Social Media site, including Google could be used if it had a similar Fan site. See feature for more details.