LoginSearch
You are here: Home / Features / Rewards & Points / Driving customer loyalty with the right IT

Driving customer loyalty with the right IT
How to ensure loyalty schemes continue to deliver the rewards. It is the insight that is gained from understanding a customer’s behaviour that is the real pearl, says Simon Helliwell, Retail Consultant at Clarity Commerce 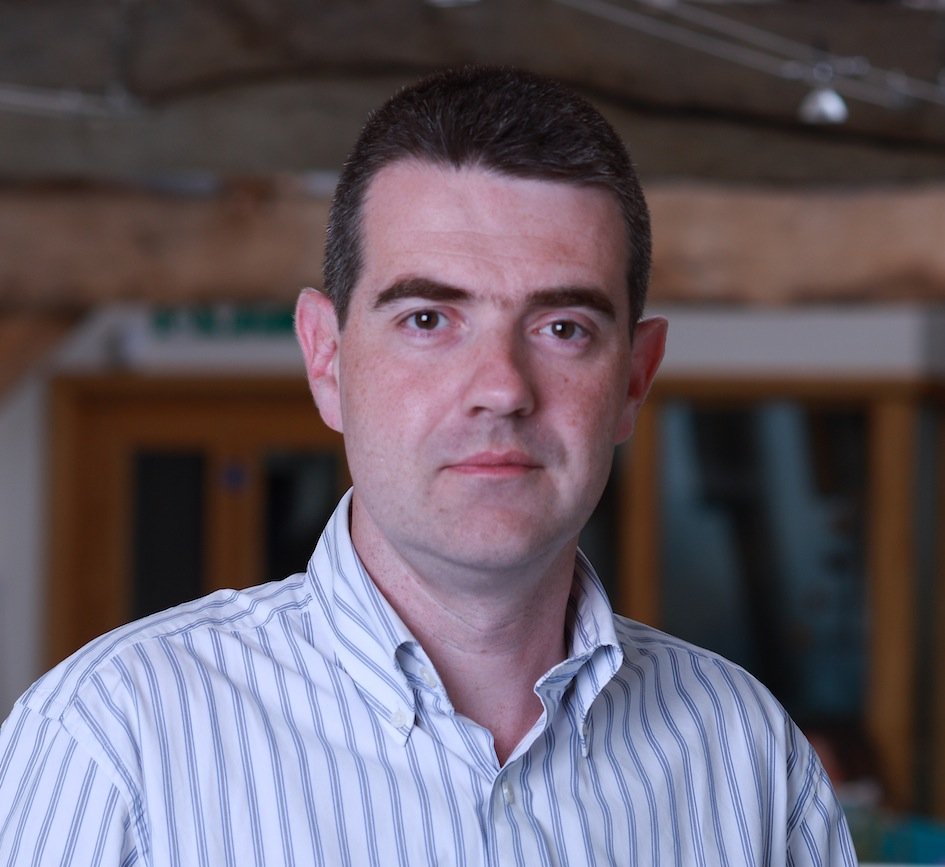 We all want our customers to spend more at our tills and less with our competitors and, unarguably, one of the best areas to invest in for customer acquisition, retention and development is a loyalty scheme. While discounts and vouchers may initially generate extra sales, it is the insight that’s gleaned from understanding customers’ behaviour that’s the real pearl. However, with 85% of households in the UK having at least one loyalty card, according to the market researchers TNS, and a third of them forgetting to use or carry them, how do you capture that all important data?

The first example of a loyalty scheme in action, thought to date back to the 1930’s, is Green Shield stamps from the Co-Op. Today, although fewer than five years ago, there’s a plethora of loyalty schemes in operation from the Air Miles programme launched in 1981; Tesco’s Clubcard in 1995; Boots Advantage Card in 1997; and Nectar in 2002, to name a few. Tesco, however, is often cited as exceptional for its ability to mine the data it captures to gain valuable insight to its customers, their shopping patterns and to market them with pertinent offers that keeps them coming back for more. Capturing data from every sale is the basic principle for introducing a loyalty scheme in the first instance but are ‘points’ enough to ensure the scheme works?

What’s In Your Wallet?
The biggest barrier to loyalty cards is customer apathy to carrying them in their purses or wallets – after all, there are only so many that can physically fit, so the first hurdle is to ensure your card is one of them.

One option is a single card for complimentary outlets such as the Nectar card scheme. Although from a consumer point of view it is popular with only one card to remember, it is run by an external organisation which may not be as flexible as your own scheme when it comes to data mining or offering incentives that keep them loyal.

Another option is an electronic card that stores multiple schemes, something which Microsoft is currently developing. At present the technology is in its early stages and so is relatively untested, fairly expensive, and when balanced with the lack of branding opportunity may not justify the investment. However, if this technology were to develop and be flexible enough to let consumers choose which retailers they want to add to the card, it may prove to be a popular, and therefore clever, approach.

There is technology available that could allow you to add a consumer’s existing card to your scheme – even their gym card. This makes it easier for the consumer as you’re asking them to remember and use a card they’ve already got and removes the expense to your organisation for producing the cards in the first place.

There’s an App for That
However, there is new technology that could sound a death knell for cards as we currently know them and the concept of having something in your wallet will disappear completely. Using mobile phone technology users download an app, often free of charge, which acts as a substitute to the loyalty card. Tesco is one retailer adopting this technology and launched its service in February as an option to its Clubcard loyalty scheme. Users type their clubcard details into their device and it creates a barcode which can be scanned at the checkout. As this technology develops, vouchers could eventually be sent straight to the phone to be used in-store.

As fast as phone technology is developing, so are other emerging technologies that could potentially have a major impact on loyalty schemes. Biometrics is one such area and includes, but isn’t limited to, fingerprint scanning and facial recognition. Although the processing is fairly slow currently, it won’t be forever, and could provide phenomenal benefits if merged with loyalty schemes. When used at the till, it could identify customers and automatically match them to the loyalty scheme without the need for an authentication method thereby capturing every transaction to the CRM.

What Do Points Make
Often criticised, is the amount that has to be spent to generate points in the first place. However, if customers were rewarded simply for walking in to an outlet, or browsing a particular merchandise display, either by swiping their loyalty card, scanning their iPhone, contact-less technology or utilising biometrics, points could be earned without the customer spending a penny. If this was then linked to offers sent automatically to their mobile device with incentives to purchase the item they have rejected and walked away from it could increase impromptu purchases. Alternatively, if retailers were able to identify someone who is making their 1,000th purchase in real time, they could reward them there and then at the till with a surprise discount or even their basket free. This would be an effective mechanism to the outlet which then doesn’t have the expense of producing and delivering vouchers. For the customer it potentially would be more memorable and they then don’t have the inconvenience of bringing a coupon to claim the reward and makes an instant impact on those customers present at the time.

Other Influences
Another potential avenue for loyalty schemes is to monitor and nurture net-promoters by rewarding their online endorsement. The growing virtual community, facilitated by social network sites, are often discussing brands and sharing product reviews. By rewarding those that positively promote your services or products you could encourage repeat positive endorsement. Another consideration is the benefit of targeting those with a negative perception to try and win their support, a practice Carphone Warehouse is building a reputation for. However, marketers must still behave ethically in this virtual arena and adhere to the fair marketing guidelines, especially in relation to activities involving children.

The final piece of the loyalty puzzle is rewards that are relevant, or that money can’t buy, that are appealing to your members. One example is 02, it has cleverly tied its sponsorship of the 02 Arenas with rewarding its mobile phone customers who are offered priority tickets for events and live gigs.

The statistics speak for themselves as consumers vote with their wallets, refusing to fill them with bits of plastic that don’t deliver real rewards. Technology is available to not only get you over the first hurdle and capture the data but then to leverage it to keep your customers close to you and your tills. Get the mechanics of your loyalty scheme right and maybe it will be you that Tesco turns to when it’s next thinking of over hauling its loyalty scheme.