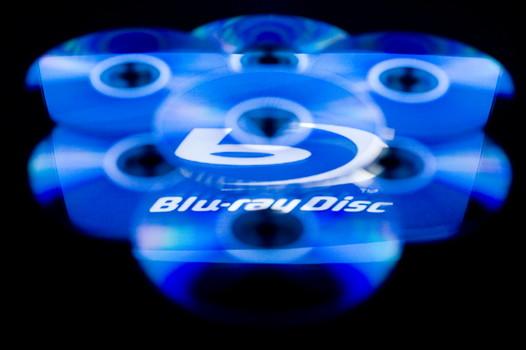 With the ‘WarnerBlu Get 5 Get 1 Free’ programme, consumers will receive a free Blu-ray movie for every five featured titles they buyin an offer running until April 6, 2010. People must register at www.Warnerblu.com/rewards to enroll in the programme. Shipping and handling charges will be added to free Blu-ray discs mailed to loyalty programme members.

Among the first films scheme members can buy toward their five purchases are Yes, Man, which was released in April, and May 5 title He’s Just Not That Into You and June 9 Gran Torino.

The selection of free Blu-ray movies includes We Are Marshall, Rush Hour 3 and Pan’s Labyrinth.

At the same time, Warner is starting an initiative to help people replace their dead-format HD DVDs. “Red2Blu,” enables US residents to trade up virtually any of their Warner HD DVD titles to Blu-ray versions for a small fee, plus shipping and handling charges. Each consumer can upgrade a maximum of 25 HD DVD titles.

To publicise the new Blu-ray campaigns, Warner is running a US$5,000 grand prize sweepstake. Consumers can enter the ‘Blu-ray Today’ contest at www.WarnerBlu.com through April 6, 2010, then return to the site to make one entry each day.