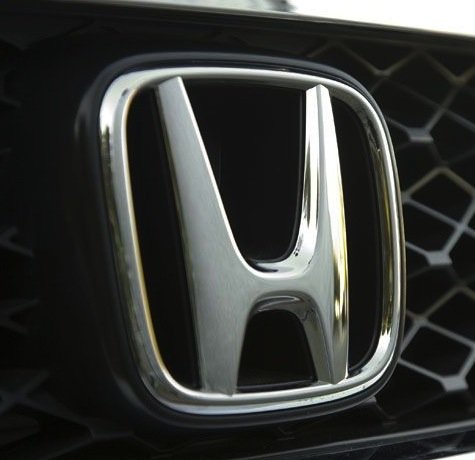 Honda and Ford have tied for the highest level of customer loyalty in a new study by J.D. Power and Associates.

Each brand retained 62% of its new car customers in the US.

Honda’s high retention was driven by the Accord, CR-V and Pilot, and the perception that the vehicles have high resale value and safety, the study found.

“Retention fosters favorable word of mouth,” said Raffi Festekjian, director of automotive product research at J.D. Power. “It is much more cost-effective to retain your customers than to go out and capture new ones.”

Although Honda tied for the top score, its customer retention level was two points lower than last year, when it came second. Ford’s score increased by 6% from 2009.

In recent years, the reasons buyers cited in explaining why they chose a specific vehicle often focused on safety, residual value and fuel economy, Festekjian said.

However with overall quality on the rise, more people in the latest survey said they wanted cars that were fun to drive – up by 8% since 2009.

In third place for customer retention were Hyundai, Lexus and Toyota, with 60% each. Hyundai made the most improvement in retention, increasing by 13% since last year.

The study was based on responses from 123,601 people who bought or leased cars, of which about 80,000 replaced a vehicle that was previously acquired new.

Toyota’s score only went down by 1% even though it suffered from months of bad publicity because of safety recalls. Toyota customers remain quite loyal, Festekjian said, but he added that recalls are hurting the company’s ability to draw new customers.