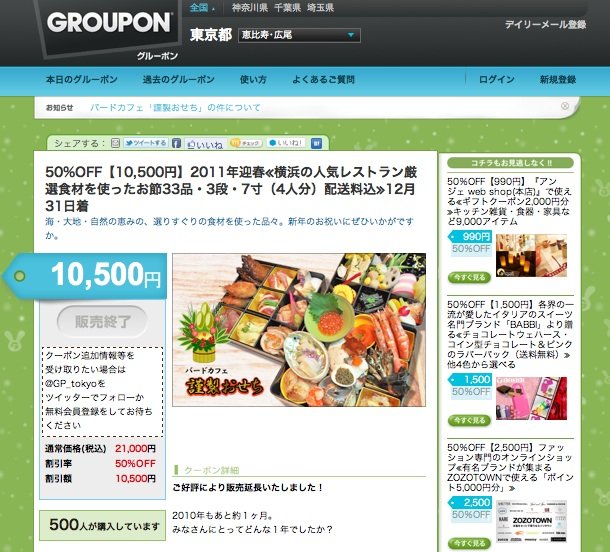 CardStar, which allows people to collect their drugstore and supermarket loyalty cards onto a iPhone, has added integrated offers from Groupon to its mobile app.

People will be offered Groupon deals based on a their location. The US company, which has around 1.3 million users of its iPhone app, said the move is part of its efforts to extend its reach beyond traditional loyalty rewards programs.

“The mobile wallet is no longer a pipedream and consumers are looking for tools that combine location, mobility and loyalty in order to access the right deals, at the right time, in the right place,” said CardStar CEO Andy Miller. “Bringing deal services like Groupon into platforms like CardStar is a major stepping stone towards making the mobile wallet a reality.”

The CardStar app launched in 2009 and has users in 180 countries. Users download the free app, and key in card information for retailers such as CVS/pharmacy, Best Buy, Blockbuster, and PetSmart. Instead of using their loyalty cards at the POS, the cashier scan the app’s barcode on the smartphone screen.

Groupon appears as its own card within the CardStar app, offering a featured deal  well as nearby offers based on the user’s location. The deal page itself features a countdown clock to state when the deal expires.

CardStar has previously integrated its app with the FourSquare location-based service, which offers rewards for regularly “checking in” at retailers.

Time limited rewards offerings such as Groupon have replaced the likes of Foursquare as flavour of the month, and it will be interesting to see if they maintain this popularity. Both Google and Facebook have rival services to Groupon in the pipeline.

Previous Post: « 40% recommend a retailer based on use of new technology
Next Post: Rewards platform forms ecommerce partnership with PayPal »