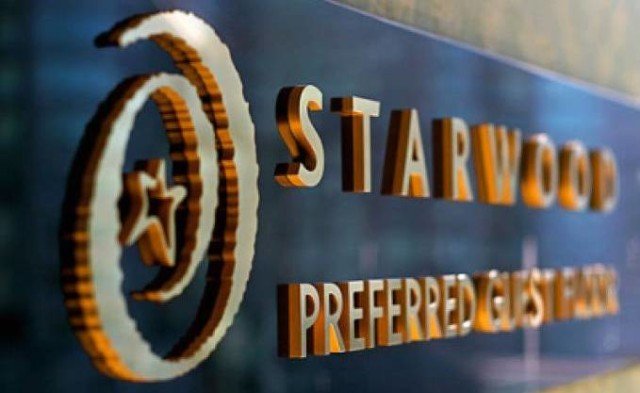 A company with 1.1 million rooms in more than 5,500 hotels, and covering over 100 countries has been created with the deal for Marriott International to acquire Starwood Hotels and Resorts Worldwide.

US hoteliers Marriott International and Starwood Hotels have agreed unanimously to  the US$12.2bn (£8bn) deal to create the world’s biggest hotel company. It overtakes the UK’s Intercontinental Hotel group which has just under 5000 hotels.

The deal will combine Marriott’s 19 brands, including Ritz-Carlton and Fairfield Inn, with Starwood’s Westin, W and St. Regis chains.
Marriott will pay US$11.9bn in stock and the rest in cash, and hopes to have the acquisition completed by mid-2016.

Starwood, which opened a review into its strategy in April, had also been linked to deals with Intercontinental and Hyatt Hotels.

Loyalty programmes
Although described as a merger of the two brands, it is clear that Marriott is acquiring Starwood and will retain management control.  From a loyalty perspective, it is the bringing together of two giants. Marriott Rewards currently has 54 million members, and Starwood Preferred Guest 21 million members. They are among the industry’s most-awarded loyalty programs, driving significant repeat business. The merger is expected to bring strength to both programmes, but it is as yet unclear whether the programmes themselves will merge. A massive advantage for the new group will by the combined data it will produce for analysis of guest behaviour.

Marketing and advertising
As well as a massive hotel group this deal also creates a huge advertising and marketing spender. According to data from WPP research firm Kantar Media, Marriott International Inc. spent an estimated US$96m on measured media in the US in 2014. Starwood Hotels and Resorts Worldwide, meanwhile, spent an estimated US$55m on measured media in the US last year, per Kantar Media’s data. Kantar Media’s analysis includes ad spending on traditional media and online display, but doesn’t include other fast-growing digital ad formats such as online video or mobile.

Airbnb and social media
Engaging with young travellers will be a major future challenge as traditional hotels are increasingly challenged by Airbnb. Currently, Starwood is better at social media. The hashtag for Starwood’s preferred guest program, #SPGlife, is mentioned in more than 55,000 posts on Instagram, while the hashtag for Marriott’s loyalty programme,
#MarriottRewards, appears in just over 3,000 posts on Instagram.

Arne Sorenson, president and chief executive officer of Marriott International, said: “The driving force behind this transaction is growth. This is an opportunity to create value by combining the distribution and strengths of Marriott and Starwood, enhancing our competitiveness in a quickly evolving marketplace. This greater scale should offer a wider choice of brands to consumers, improve economics to owners and franchisees, increase unit growth and enhance long-term value to shareholders. Today is the start of an incredible journey for our two companies. We expect to benefit from the best talent from both companies as we position ourselves for the future. I know we’ll do great things together as The World’s Favorite Travel Company.”