LoginSearch
You are here: Home / News / Blockchain / Over 50% of top online brands plague consumers with spam 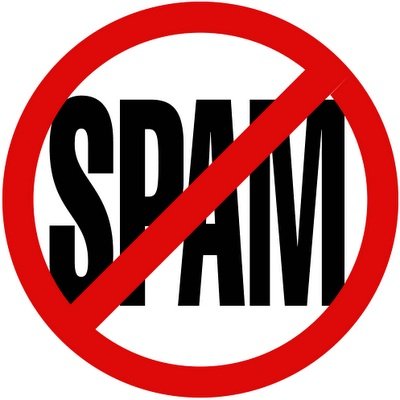 Fifty-one per cent of UK online retailers fail to comply with email good practice guidelines and send large volumes of emails that users have not explicitly consented to receive, according to new research.

The research from research and ratings firm Spam Ratings, found that a whole range of household brands including B&Q, JD Sports, PC World, Woolworths and Aldi were guilty of the practice. The report highlights Philip Green’s Arcadia Group as one of the worst offenders for sending unasked for emails.

The research results show that if an average Internet user signed up to the Arcadia Group’s major high street names Topshop, Dorothy Perkins, Miss Selfridge, Top Man, Wallis, Evans and Burton they would have received 394 emails that were not explicitly asked for over a six-month research period – which works out at more than two emails a day.

The findings further reveal that:
•         44% of the brands analysed automatically opt-in consumers to receive emails, rather than letting users proactively sign up
•         56% of the emails sent from the top 100 brands were not explicitly asked for by consumers
•         Only one-in-three UK brands both meet email marketing best practice standards and don’t send emails that customers have not explicitly asked for.
The full report can be downloaded at spamratings.com

Both the Direct Marketing Association (the marketing industry’s own trade association), and the Information Commissioner’s Office, (the UK’s independent data protection authority) state that the onus is on companies to ensure that proactive consent has been obtained before emails are sent and that companies following best practice should not provide a pre-ticked opt-in box for consent to send email marketing. The report says this guidance is being ignored by a significant percentage of UK brands.

A further 13 major brands, including well-known names such as boots.com and britishairways.com, also directly contradict best practice guidelines by opting in users to receive third party emails. This allows unknown third parties or group companies to add to the consumer burden of unwanted emails.

“Trusted brands are making a big mistake by not acting responsibly, openly and fairly with customers,” said Andy Yates, co-founder of Spam Ratings. “Businesses spend millions building brands and then seem intent on destroying them by sending millions of useless, unwanted emails.”

He added: “Our message is simple. Big brands need to start acting responsibly now. Give consumers a fair choice. Let them choose if they want to receive emails. Common sense tells us that if consumers actively request emails then they are more likely to read them than delete them. Responsible brands need to communicate and have a dialogue with consumers rather than annoy them.”

Spam Ratings is an independent agency that rates websites and provides an official ‘Spam Free’ rating and trust mark to alert consumers which websites they can trust with their email and how to avoid spam abuse.