LoginSearch
You are here: Home / News / Hospitality / Restaurants serve up the offers to retain customers

Restaurants serve up the offers to retain customers??
Restaurant chains are turning to discount internet offers to keep hold of diners during the economic downturn. 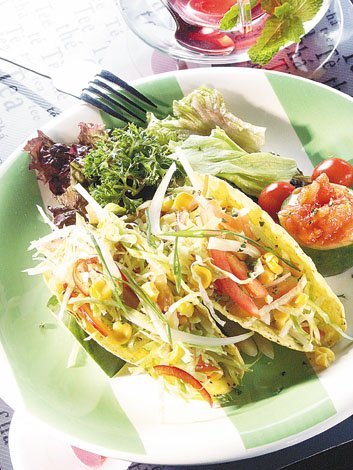 The deals are not being advertised generally, but UK diners are being offered two meals for the price of one or a free bottle of wine if they print vouchers off certain websites – entering “voucher codes” as a Google web search brings up several such sites.

Pizza Hut, Carluccio’s, Zizi, Strada, Wagamama and PizzaExpress are among the outlets making discount offers to persuade cash-strapped consumers to keep eating out. The trend has led to ‘viral marketing’ with recipients emailing vouchers on to their friends.

Competition for restaurants is fierce with pub chains routinely serving food such. JD Wetherpsoons been running offers on drinks such as San Miguel which is permanently priced at £1 a bottle, as well as special beer and curry nights.   London restaurant-owner Peter Ilic is offering customers the chance to eat for free, and pay only what they think it the meal is worth. Diners only have to pay for their drinks, with the food and service unpriced on the menu at The Little Bay in Farringdon.

Another restuarant in Sunderland was offering vouchers in a local newspaper for a three-course curry for £1.  The restaurant trade has been badly hit by the downturn with share prices of major chains such as Carluccio’s tumbling.

According to the consultancy firm PricewaterhouseCoopers 363 restaurants suffered insolvency in 2008 – 32% up on the previous year. PWC added that 141 restaurants went out of business in the final quarter of 2008. Restaurants owned by celebrity chefs such as Anthony Worrall-Thompson and Jean-Christophe Novelli have been among the casualties.

The special offers provide a short-term boost to business but are likely to reduce general profitability in the trade further. However, the chains that are discounting argue that customer loyalty will be increased by offering diners something that they want.