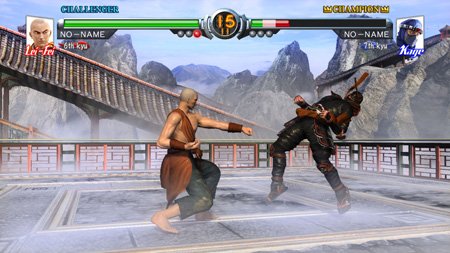 The gaming company’s two websites launched earlier this year, SEGAPoker.com and SEGACasino.com, will offer the SegaVIP programme to their members.

The programme rewards members for playing at all Sega Games sites and the longer thery play the greater the benefits. Members will earn ‘VIP Points’ whilst playing any of the games offered at the two sites.

The rewards are based on six different levels in escalating order: Red, Bronze, Silver, Gold, Platinum, and Black. The more a member plays the games the faster they progress to the next level and the greater their level of benefits. Rewards include exclusive Sega merchandise, greater deposit bonuses, exclusive Sega Games’ Tournaments, VIP customer support and faster withdrawals.

It also offers Instant Cash Bonus, which enables members to turn VIP points into an instant cash reward. The higher the member’s VIP status, the higher conversion rate based on the points earned.

A Sega Games spokesperson said: “This VIP program provides exactly that with benefits from Sega merchandise to greater deposit bonuses or you can simply receive cash back for your time spent playing all of our games.”

The SegaPoker.com live multiplayer poker room offers head-to-head and tournament play with up to 30,000 concurrent players.

At SegaCasino.com points can be earned through a suite of online gaming products  including Blackjack, Roulette and games featuring Virtua Fighter, Nights, Phantasy Star and House of the Dead.