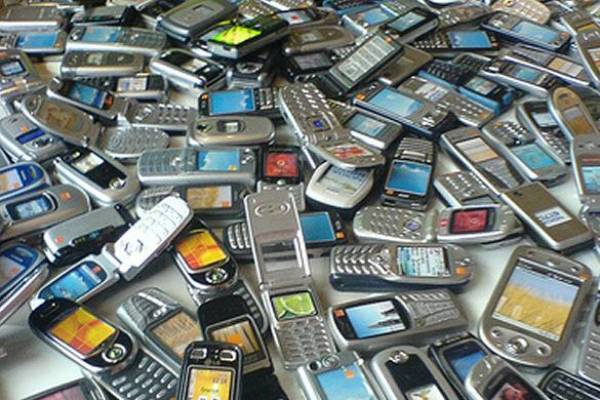 The new “Recycle and Reward” scheme from UK telco Orange lets people bring their old electronic devices into any UK Orange store and get cash rewards in return.

The company offers a wide range of cash rewards depending upon the type and condition of the device. A Nokia 95 could fetch up to £85 for the customer, while a Sony Ericsson C905 could be worth up to £95.

Orange will also recycle electronic gadgets and accessories that have no monetary value at all.

The company estimates that around two-thirds of the households in the UK have redundant mobile handsets lying around, equating to almost 90 million mobile phones worth £450m.

Orange has started the initiative as a part of its pledge to move towards being a more environmentally friendly business.

The European Union’s Waste Electrical and Electronic Equipment Directive (WEEE), has seen a number of firms launching recycling initiatives. It obliges manufacturers and retailers to allow customers to recycle their obsolete devices.

The mobile phone trade-in website FoneBank offers money for old mobiles, and forwards other to developing nations for re-use.