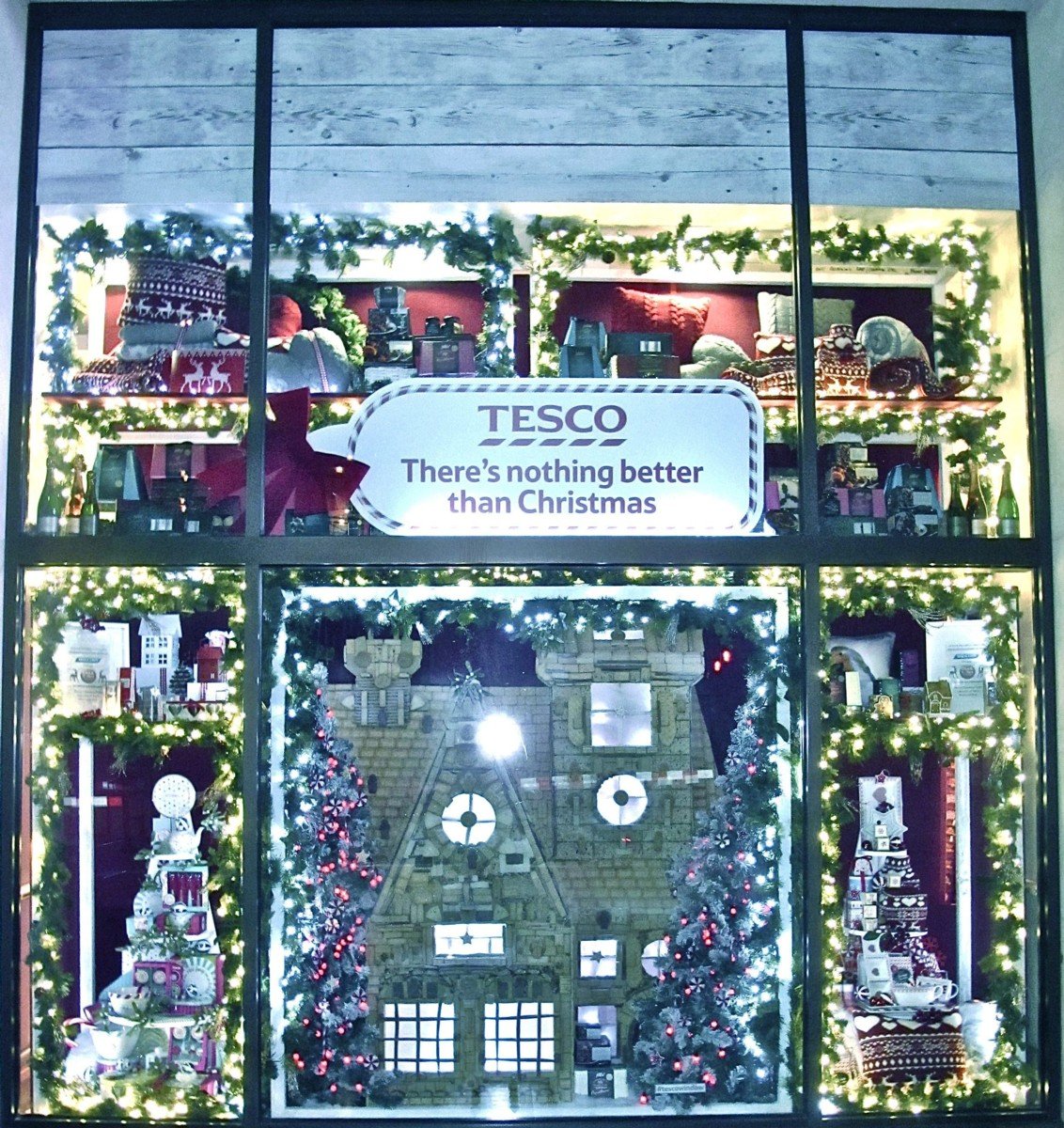 Tesco has started using QR codes and augmented reality ‘window shopping’ technology at 11 of its Metro stores, enabling people to buy the goods on display via mobile devices without entering the shop.

The window displays will feature QR-coded goods that are not normally sold at Metro outlets such as children’s bikes, best-selling toys and Tesco’s new homeware range. Once the code is scanned, an animation of the product appears on the customer’s smartphone, and they can arrange to collect it from the same store the following day.

Tesco says the use of QR/AR technology is an example of its approach to multi-channel retailing. By showcasing products Metro stores do not usually sell its hopes to drive footfall and extra revenue through people doing more of their Christmas shopping at the outlets.

The retailer says its customers are shopping differently. Last Christmas 20% of its online grocery customers bought from mobile devices, while this year Tesco predicts it will be more than 30%, well over half of which will be for non-food purchases.

In a non-QR/AR initiative at the Tesco Metro on Regent Street in London, the store window has been transformed into a Christmas display, featuring a 6-foot ‘biscuit house’ framed in (presumably fake) snow.

The window showcases the Tesco Finest food range and a range of gifts and decorations.

Tesco is also running an offer until December 20 enabling customers to exchange £5 of Clubcard vouchers into £10 of tokens to spend on items including fine wine, champagne, toys, bikes, Hudl tablets, mobile phones, clothing, homeware and gifts.