Tim Mason knows a thing or three about loyalty. He was on the team that launched the game-changing Tesco Clubcard, he is now doing ground breaking stuff with Eagle Eye and nuggets of loyalty wisdom pour out with almost every sentence. 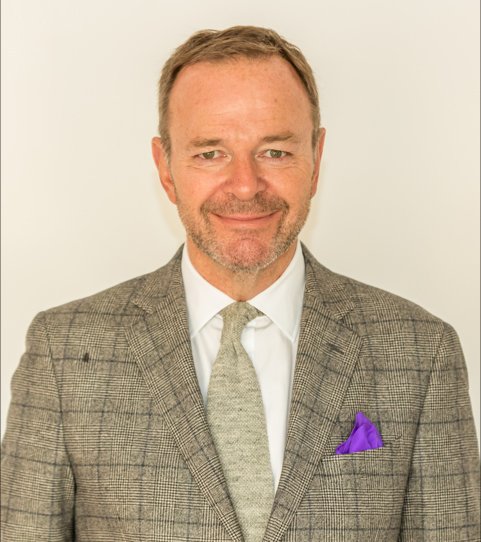 So the announcement that he will be speaking at The Loyalty Surgery on June 20th is big news indeed.

“My whole philosophy is that you can always do a better job with customer data – especially if it is personalised, targeted and performance marketing,” says Tim. So how do you use the information gained with your customers to develop relationships? We only have a few weeks to wait before we can find out.

Also on the speaker roster
Bryan Pearson, author, loyalty defender and analytics guru has been confirmed as the Headline Speaker for this year’s Loyalty Surgery to be held inside the Tower of London on June 20th.

Now president and CEO of LoyaltyOne, Bryan was a key member of the team that launched Air Miles in Canada, he has written two books – Loyalty Leap and Loyalty Leap B2B, and is known for his insight and forward thinking approach to solving the issues facing loyalty.

He will be joined by Caroline Papadatos, senior VP global solutions who will be running one of the workshops at the conference.

Also announced is Mark Palmer, expert and free-thinking maverick on the fast moving and ephemeral subject of mobile & social. Mark describes himself as a change-management specialist who “sees the world in a different way”. He is also a gripping speaker with an unending supply of useful anecdotes.

Other speakers already announced are:

All this plus the opportunity to wander around The Tower of London while you network at the lunchbreak.

The Loyalty Surgery is one event that definitely should be in your calendar – and don’t delay! Places are limited.