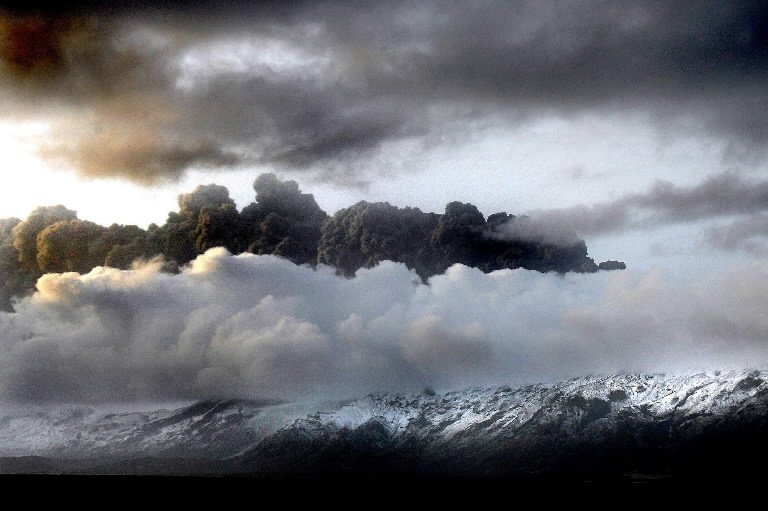 The response of travel companies to this summer’s volcano eruption in Iceland demonstrates how vital and effective social media channels can be in responding to a business problem.

That is the view of Dave Thomson, European marketing manager for networking specialist Cisco Systems, who says that the response of travel operators such as British Airways and Virgin to the potentially damaging incident illustrated the channel’s potential.

“BA and Virgin were very proactive on Twitter in responding to customer concerns about which flights were still on, which had been cancelled, and in reassuring people that they could get refunds for cancelled flights,” Thomson said.

“If customers had gone to a contact centre they would have been in a queue for hours because so many people were ringing in.”

He believes though that many companies have not come to terms with the new channel, stating that social media monitoring is mainly still done by the marketing department and used as a sales tool. “There is a need for the customer service function to become involved,” he adds.

Facebook and Twitter are the two most important social media channels to monitor, according to Manish Sablok, north European marketing director at communications technology company Alcatel-Lucent.

“It is also important to monitor enclosed forums that discuss your brand’s product or service,” he adds. “Social media is a nascent channel and is still a marketing silo at the moment.”

California
He says the Twitter account opened by the State of California Employment Development Department has proved an effective means of handling a customer issue after unemployment in the US state – which has the world’s eighth largest economy – doubled as a result of the recession. The department could not handle the increased volume of calls and used its Twitter site at http://twitter.com/ca_edd to reply to customer queries and give out employment information.

Another example of effective social media-based firefighting was in the high profile case of Jet Blue airlines employee Steven Slater who dramatically ‘resigned’ in the US last month on a plane that had just landed at New York’s Kennedy International Airport.

Slater, who had worked as an air steward for 20 years, launched a four-letter rant over the intercom of a plane at after being hit on the head with an overhead bin by an unruly passenger. He grabbed a beer and exited the aircraft using the emergency inflatable chute.

He became a hero for over-worked and under-appreciated workers with postings on Facebook and Twitter hailing his actions, and he currently has 215,000 friends on his own Facebook page.

Sablok says that Jet Blue was very proactive in posting on Slater’s Twitter page, engaging with people and stating its own side of the case, helping to limit damage to its business reputation in what was a potentially dangerous situation.

“They are going onto the communities for their products and using them to as a cheaper means to replace focus groups for getting feedback on things like the colour of a new model,” says Sablok.