US prefers foreign cars
It’s bad news for those in Detroit, but a recent survey by Harris Interactive has shown that Americans are more satisfied with foreign cars. 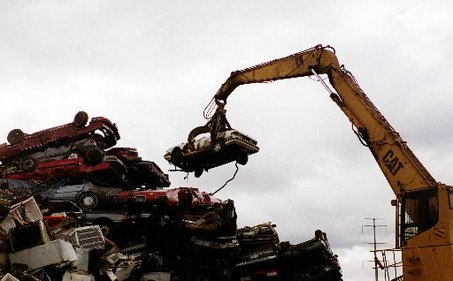 Currently, almost three-quarters of American consumers (72%) are extremely or very satisfied with the vehicle they drive, and four out of five (80%) say they would recommend their vehicle to a friend or family member.

But when the results are compared across domestic and imported vehicle owners, the figures change dramatically. Import vehicle owners, the survey found, are more satisfied with their vehicles overall, and are more likely to recommend them, as well as having more confidence in the maker.

Although opinions are shaped by many aspects of experience and exposure to a vehicle brand, some of the recent trends in the auto industry are also playing a strong role in shaping vehicle owners’ opinions, the company warns.

The survey says that maintaining a strong customer focus is critical. While automakers and dealerships maintain they focus attention on their customers, their customers may not agree.

Nearly two-thirds (63%) of import owners agree that their vehicle’s company sees them as a valued customer, and 58% agree that their dealership is continuing to provide them with excellent customer service despite tough economic conditions. Among domestic owners, nearly half agree with each of these statements (48% and 49% respectively).